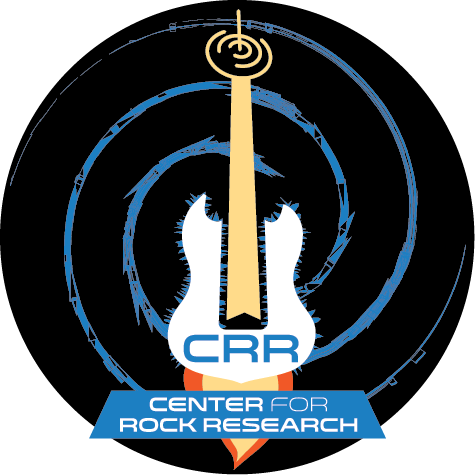 Cleveland-based band Morticia’s Chair evolved out of a series of musical experiments hosted by vocalist/guitarist/songwriter Mark Kae as he was casting about for a new avenue of musical expression following the breakup of the band Screwtractor. Originally conceived as a fluid vehicle for his diverse artistic tastes and talents, Morticia’s Chair eventually coalesced into its current lineup, featuring Kae, drummer Michael J. Graehling who played with bands like Whatts Gnu, and The Bad Checks, and bassist Frank Prpic, also of Center for Rock Research and formerly with bands such as Nameless Desire, the Tools and ADM, in which he also played with Mark Kae.